Firebase Authentication makes it easy to add user identities to your app. When combined with Firestore, it can help to secure user data.

In my last post about Firestore, I built a Firestore demo that used pure public data. In this post, I’ll show you the basics of Firestore Authentication and how you can combine it with Firestore security rules to implement user-owned data.

The example I’ve built for this post is called New High Score. Every time you click on your score, it increases by one. By logging in with an email address and password, users can continue their game from a different device.

As in the last post, I’ll be focusing on the web even though Firebase is cross-platform.

Every New High Score player has their own personal game. I’ve modeled this by having a collection called “games”, containing one document per player. Each document has a single field named “score”. The documents are named with each player’s user ID, which I’ll get to in the next section when I introduce authentication.

Here’s where data is read from Firestore:

This should look pretty familiar if you read my last post, except for two things:

Here’s where data is written:

auth.currentUser.uid is just a way to get the current user ID.

Firebase Authentication is a slick service for user identity management. It handles creating accounts, logging users in and out, verifying email addresses, and resetting passwords via an emailed link. There’s even prebuilt UI in the form of FirebaseUI Auth (web version here), although I’ve chosen for this post to handle the UI myself.

To get started with Firebase Authentication:

For using the local emulators, the above is sufficient. But for production use, you need to enable the providers you’re using via https://console.firebase.google.com/project/_/authentication.

In the example app, I’m using anonymous accounts so users can immediately play the game, and then I’m using email/password authentication if the user wants the ability to resume their game on another device.

The parameter to the callback is a firebase.User. Two of this class’s fields I used in the example app are isAnonymous and email.

Logging a user in to an anonymous account is as simple as this:

Resist the temptation to call signInAnonymously() immediately on page load. Creating an account, even an anonymous one, adds a new user on the server, so it should only be done when needed.

Instead, wait until the user actually does something before creating the account. In the example code, I sign the user in anonymously only the first time they increment their score:

Logging in with a username and password is much the same:

This method can fail with a number of different errors, which are outlined in the reference documentation. Signing in via email/password is only possible if the account already exists. You can create such an account with createUserWithEmailAndPassword(), which both creates the account and logs the user in.

But you can also upgrade an existing anonymous account by adding an email and password to it.

In the example app, createUser() either creates a new user or upgrades an existing anonymous account by adding new credentials to it:

Note that because the user is still logged in with the same account, the callback provided to onAuthStateChanged() is not invoked.

Logging a user out

Logging a user out cannot throw an exception:

Recall that the data model for the example app names documents after user IDs. This makes it easy to check that the user making a change is authorized to do so:

It’s also common to put permissions in fields. For example, you might use allow update: if resource.owner == request.auth.id to check that only the owner of a document can make changes.

Note that the above rules do not lock down read access. Anyone can read any document in the “games” collection. (Maybe in a future post I’ll add a leaderboard!)

With just the above rules, each user is confined to a single document, but they can write arbitrary things there. This could be abused in two ways. First, the user could write a lot of data at my expense. Second, the user could cheat in their game by just writing in a big high score.

Here are the full rules I used for the example app:

With these rules, game documents can only contain numeric scores. The score is required to be 1 on document creation. (A zero score is represented by the lack of a document.) Each update to a game can only increase the score by 1.

Firebase Authentication also provides a web interface for managing user accounts. This is useful when testing an app, but it’s also useful in a production app to disable accounts or assist with password resets.

The Firebase Authentication documentation is a good place to go if you want to dig deeper. And be sure to subscribe to this blog for more posts in this series!

The most relevant parts of the code can be found below: 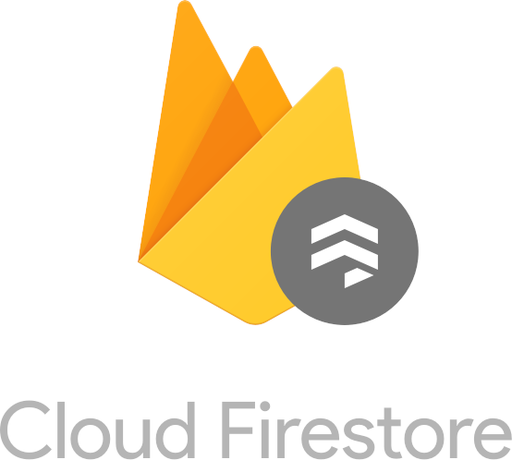 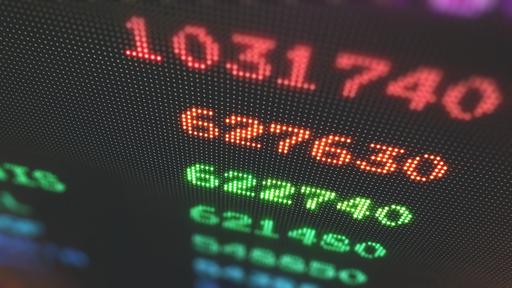 Building a Leaderboard With Firestore: OrderBy and Limit 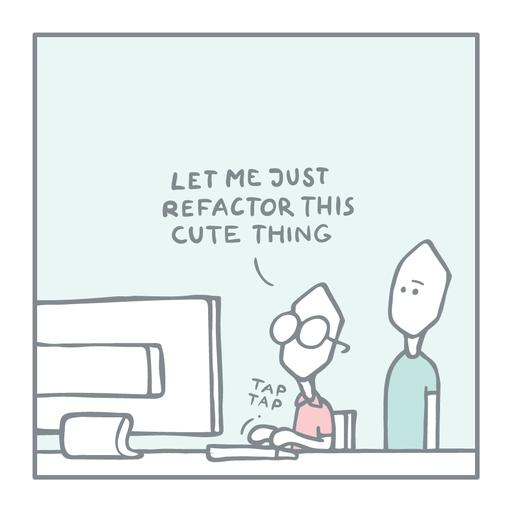 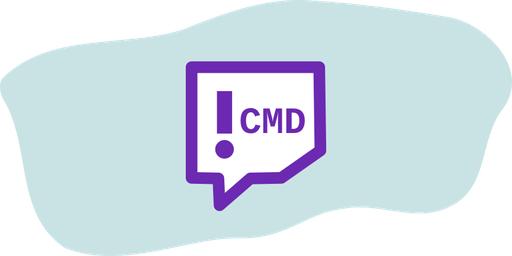